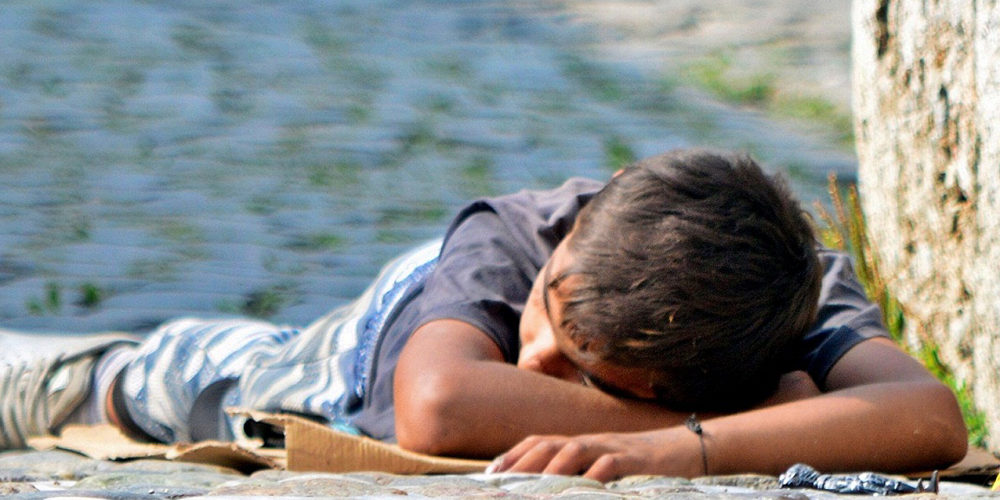 Coins and risks: The harsh reality of Roma beggars in Kosovo streets

Roma children from Albania are forced to beg on the streets of Kosovo with neither their parents nor the authorities prepared to take responsibility for their right to safety, to a life with education or to a secure future. In the city of Ferizaj, everybody knows where “those from Albania” live. They direct you to […]

Taxes raise the price of a poor fuel, but its tricks are revealed

Even though there is fear that the fuel price will increase up to 200 lekë per liter, fuel is also sold below-cost, damaging the engines of the cars. “He (the man over there) has spent a lot because of poor fuel! You should talk to him”, says Altin Shehu, who has been driving the Berat-Tirana […] Albanian Center for Quality Journalism collaborating with Voice of America

PRESS RELEASE      ***** Albanian Center for Quality Journalism has started a collaboration with Voice of America to jointly produce six investigative short documentaries that will focus on different issues concerning Albanian citizens. The topics will range from environmental and social issues to issues related to corruption, law enforcement, and abuse of duty. These […] 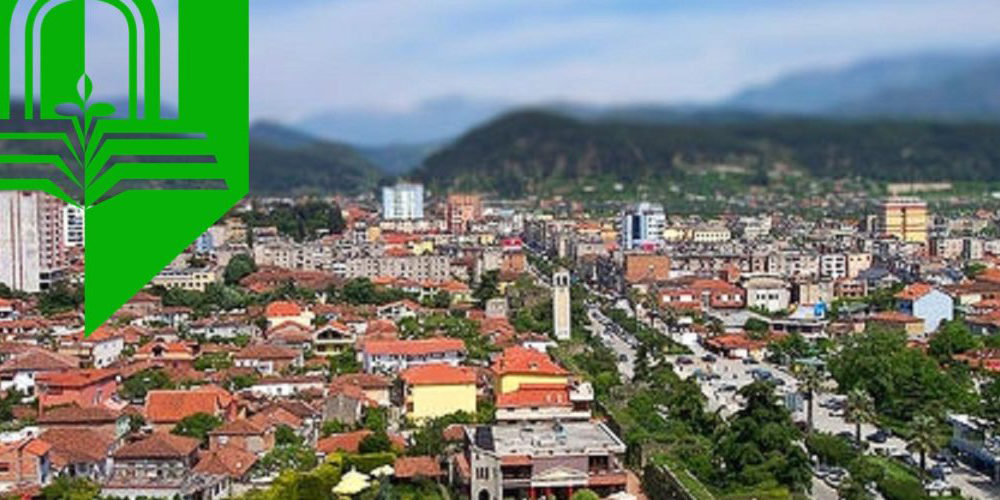 Elbasan Municipality, tenders without race and shadows of conflict of interest

Road and drainage system works, the city’s cleanup, purchase of fruits and vegetables for kindergartens and dormitories have a common denominator in Elbasan Municipalities: the companies that get the right to provide such services and goods, for the most part, do not undergo an open race but enter into agreements through negotiations with municipality representatives. […] In 1998 Genti Daci saw opportunity in Albania–or at least the lack of internet access in the post-communist country. Less than a decade after he co-founded ABCom with some friends, the telecommunications company not only provided internet and cable to businesses in and around Tirana, Daci says ABCom provided internet service to U.S. President George […] Albania’s Hidden Diplomats: How Lobbying in America Became a Sphere of Campaign Influence

Albanian political parties last year paid nearly 30 million Albanian lekë ($277,800) to lobbying firms in the U.S. to gain influence and access to U.S. politicians. But no Albanian citizen looking at a campaign finance report would know that. The expenses on the finance reports — which were released by the parties following the 2017 […] In last year’s Albanian elections, a company based in the northwest city of Lezhë donated 501,000 lek-worth (about $4,600) of fuel to a small political party called the Albanian Democratic Christian Union. An official government audit of the party’s finances claimed that the donation by the firm, called Linda 80 shpk, was legal. The audit […] In the Kune Vain Lagoon of northern Albania, a grim relic sinks into the past to reveal an even more uncertain future. Concrete bunkers that line the coast, built as Communist-era bomb shelters by the small Balkan nation, for decades stood as reminders of a powerful totalitarian regime. But in recent years, they have been […]

A young Ekrem Bardha fled Albania in June 1953 when it was under Communist control and eventually ended up in the United States. It was there, in the Detroit, Michigan area, that he amassed a fortune by investing in 18 McDonald’s fast food franchises. But Bardha never forgot his native land. In the U.S., Bardha […] Internet brokerage, the fraudulent scheme in which thousands of Albanians become entangled

An investigation conducted by the Albanian Center for Quality Journalism has identified at least 80 unlicensed brokerage companies, which operate in Albania and defraud foreign citizens, evade taxes and expose young adults to serious legal repercussions. Blerta*, 23 years old, started a business in January dealing with “computer data processing,” even though she had never […]